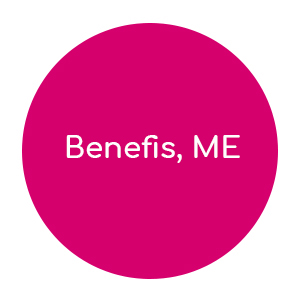 The preparation contains three active ingredients - imazalil, metalaxyl, and tebuconazole that supplement each other and demonstrate pronounced synergy by ensuring high efficiency against seed infections affecting cereal crops at earlier development stages.
Metalaxyl has a systemic action and protect seeds against surface infection from the inside. It inhibits biosynthesis of nucleic acids in fungi.
Imazalil has a local systemic action and protects roots. Imazalil inhibits synthesis of ergosterol that has effect on permeability of pathogen cell membranes.
Tebuconazole has a systemic translocating action and protects the plantlet. Tebuconazole inhibits biosynthesis of sterol in pathogenic organisms, which results in changes in the membrane (its permeability), reduced reproduction and, eventually, death of the pathogenic cell.

Bio-effect lasts from seed sprouting stage to tubing stage and until appearance of a flag of cereal crops. Due to its systemic effect, the preparation is efficient against surface and internal seed infection, and a number of disease excitants affecting the plant during a later vegetation period.

High. Fungicidal effect may be observed in 2 to 4 hours after seed treatment.

The seed disinfectant shall be used even if there are no diseases, as this has a positive effect on growth and development of the root system and vegetative mass due to growth bio-activator contained in the formulation.

No phytotoxic effect when used in recommended doses.

Where recommended doses and preparation application technique are met, resistance of pathogenic organisms is unlikely to occur.

Transport and storage conditions
Keep the preparation in a room dedicated for pesticide storage. Storage temperature range - minus 10⁰C to plus 30⁰C.